Celebrating the 50th anniversary of the moon landing with Draper

Draper is a non-profit research and development organization, specializing in advanced technology solutions for space exploration, health care and energy. Their engineers played a critical role in developing the technology that landed man on the moon in 1969. For the 50th anniversary of Apollo 11, we worked with Sugar Films to create a year-long public service campaign to celebrate the engineers behind the mission and inspire the next generation. 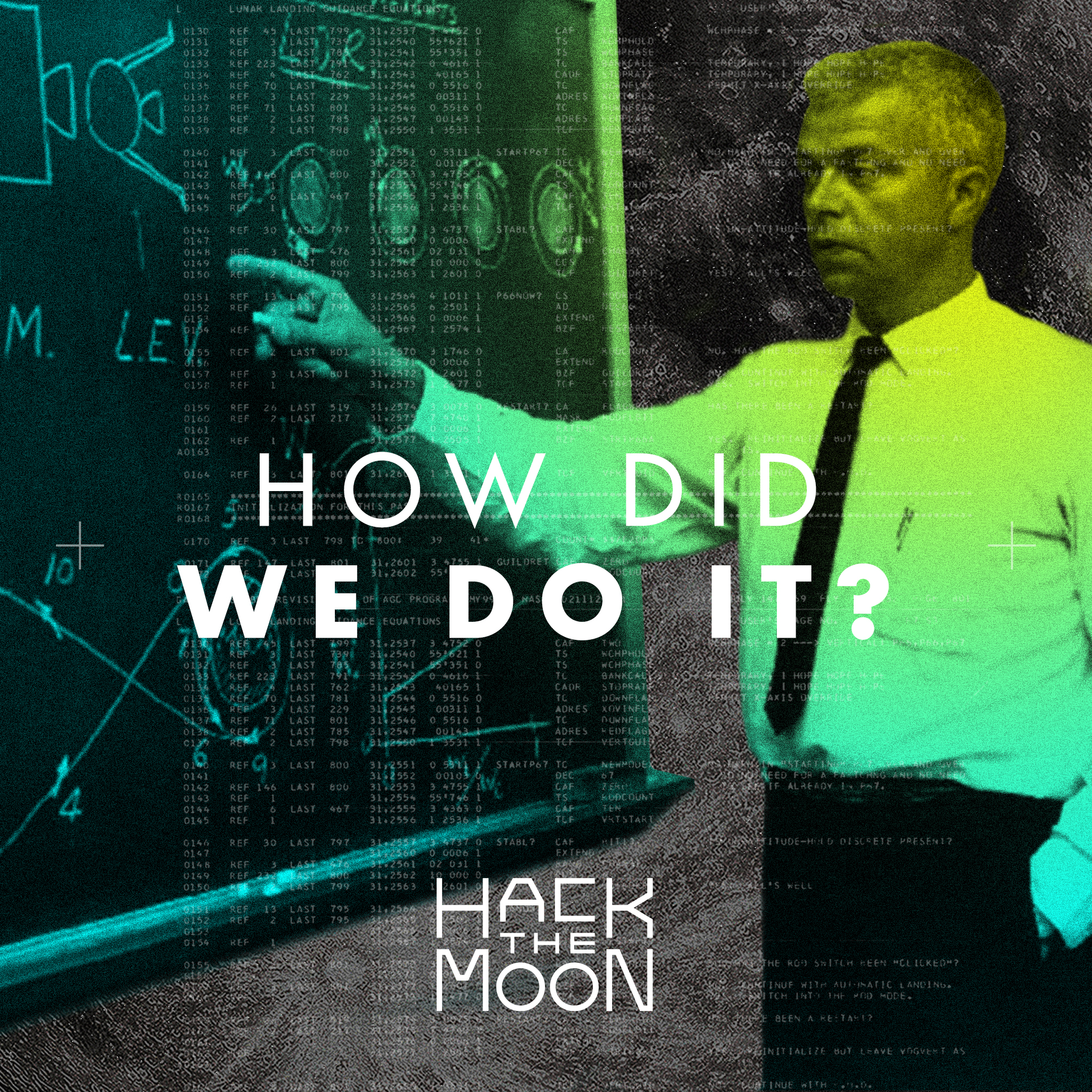 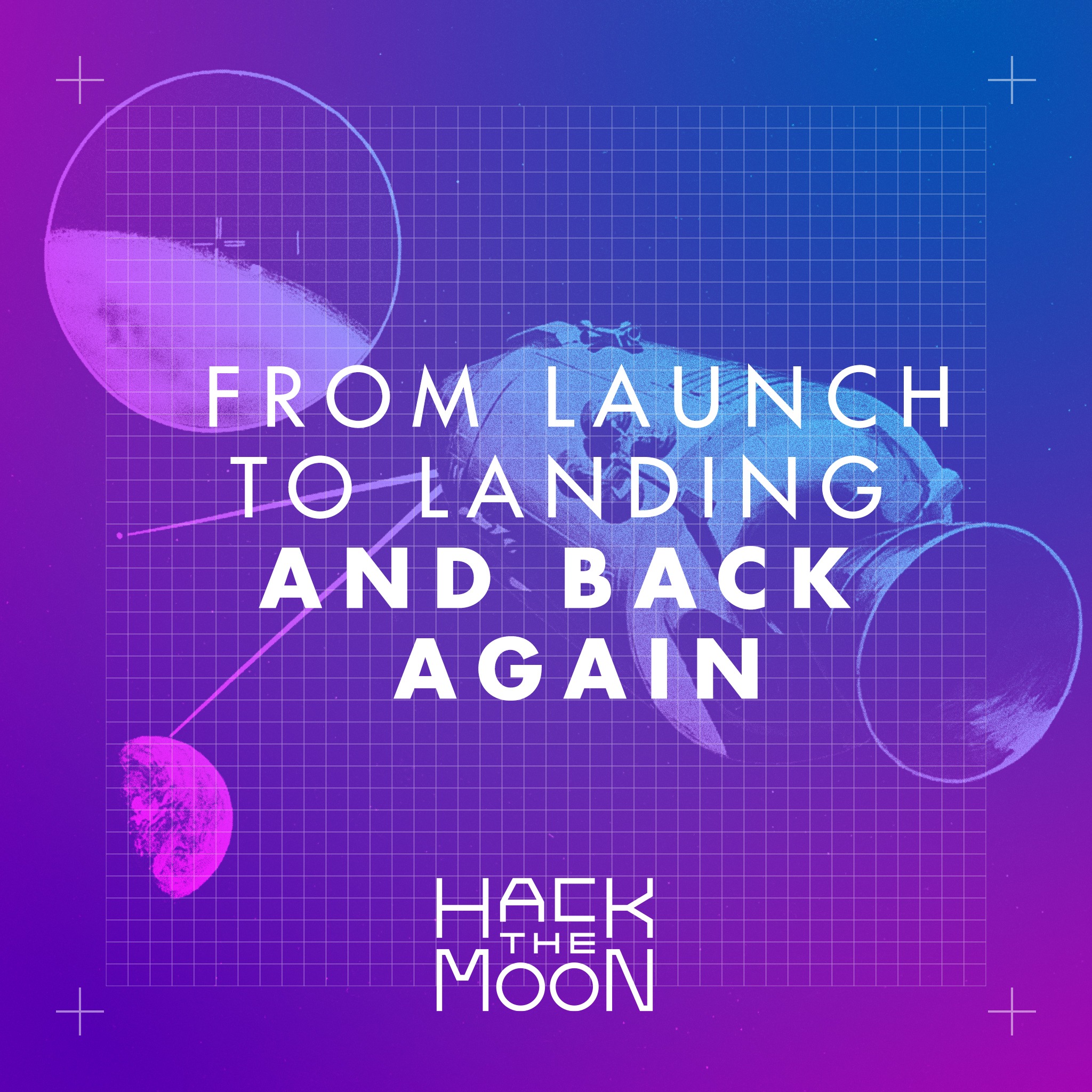 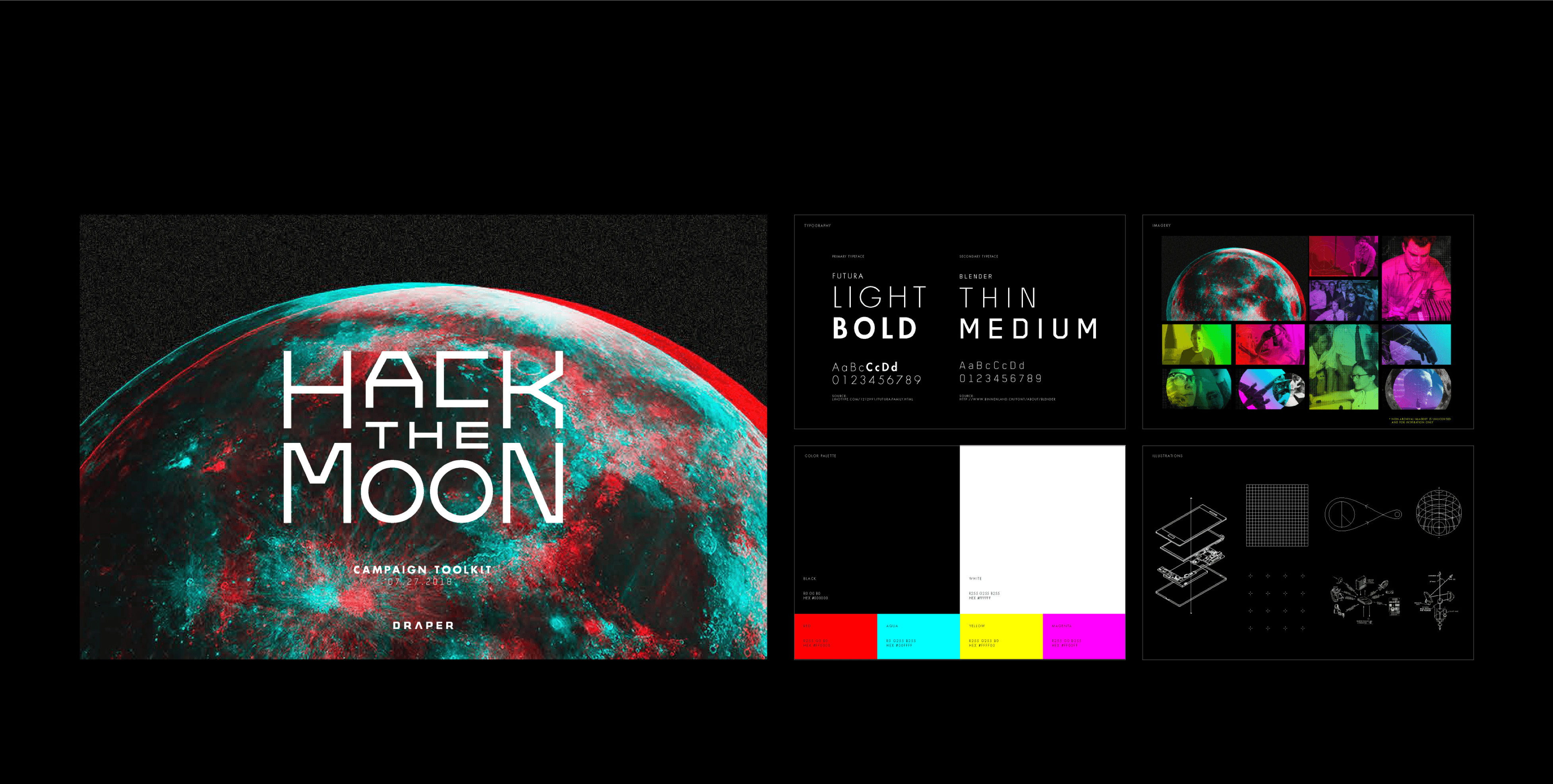 When we met Draper, they were in the midst of curating a database of never-before-released images, archival videos, and exclusive interviews with the Apollo engineers, into an educational website to share these with the public. They needed a strong campaign identity to tie the stories together into an accessible and inspiring message to younger generations, as well as a way to reach their target audiences. 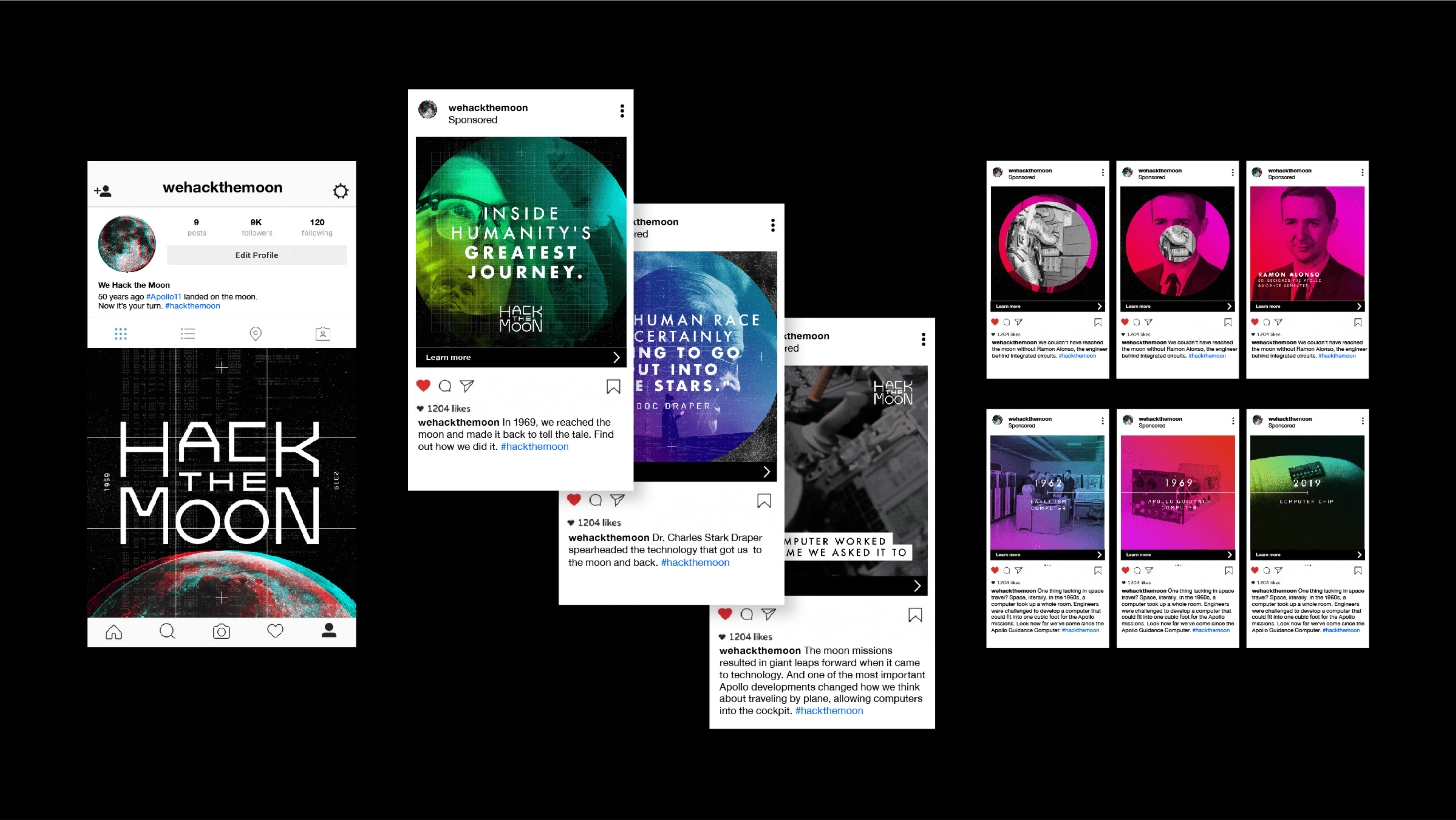 We developed the Hack the Moon campaign identity, messaging, and strategy. In order to reach our target audiences, we created campaigns across digital channels on which they are most active, including organic and paid social media campaigns on Instagram, Facebook, Snapchat, and Twitter, as well as many content partnerships. We teamed up with YouTube Influencers to create videos to celebrate the anniversary and drive audience to visit the Hack the Moon site. We partnered with PBS Digital Studios to create a mini series, as well as with Teen Vogue to create branded content to reach young women in STEM. Overall, the campaign will reach more than 25 million people online, as we spread the word to celebrate the anniversary and the engineers behind the Apollo 11 mission, as well as inspire future generations of STEM leaders. 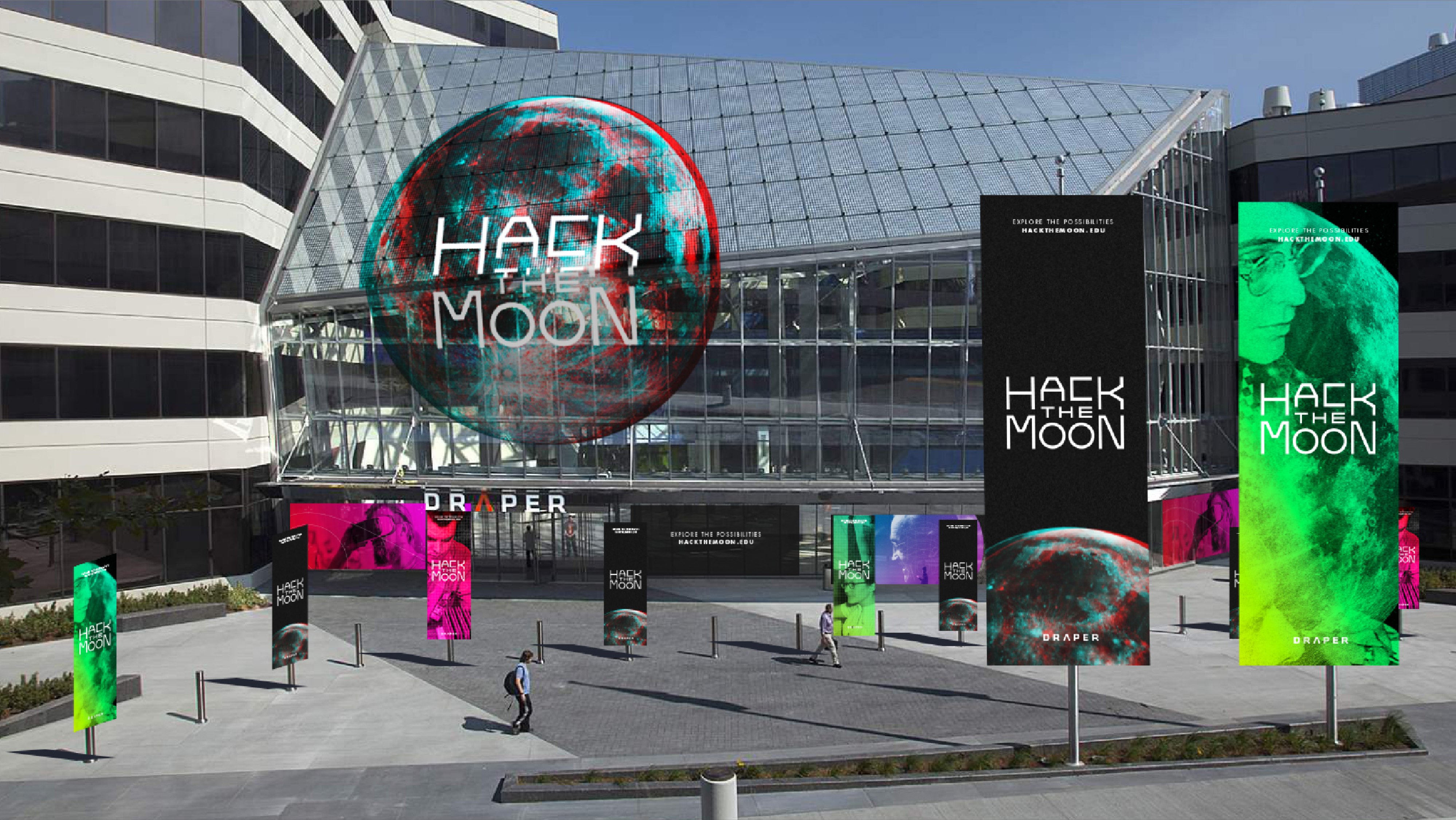 Innovating for new markets with Milkbone

Creating a new name and brand for the leading DE&I platform,  Seramount

This site uses cookies to improve user experience. By clicking 'Accept' or by continuing to use this site, you consent to our use of cookies.Accept